The Pilton Residents Group (PRG) has an exhibition in Barnstaple Library for the week ending midday on Saturday 28th February which identifies all the developments planned around Pilton and describes their collective impact on the area.  Since it was formed in 2013, the PRG has critically examined and commented on each new planning application for Pilton and on the new draft Local Plan for North Devon and Torridge. These have shown that their concerns about the impacts have been fully justified. 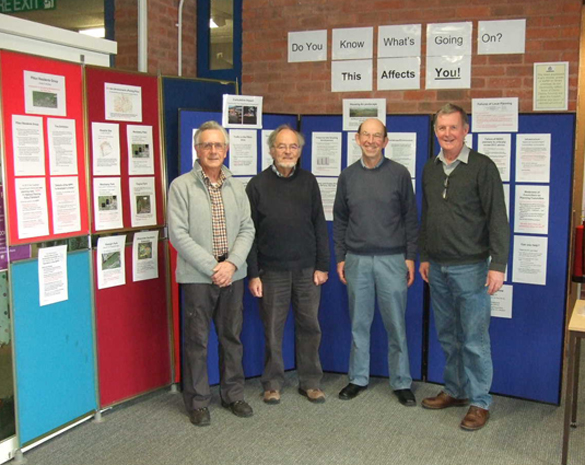 The purpose of the exhibition is to identify the various developments, and to describe their collective impact on the Pilton area.  Not only will they impact on the landscape but will also cause serious traffic problems and delays to all emergency services using the A39.