Friends, colleagues and former pupils were shocked last week to learn of the sudden death of Dave Butt at the age of only 63.  Dave was a universally popular teacher and then Assistant Headteacher at Braunton Academy where he worked until 2010.  He was a Barnstaple Town and then North Devon District Councillor and Deputy Leader, and a leading player in all types of Pilton community activities.  He also contributed enormously to the world of rugby in Devon, was Chairman of Devon RFU, and was closely involved in the recent World Cup organisation. 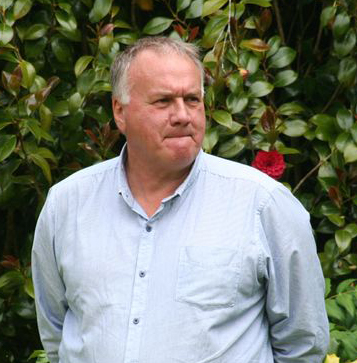 He was a huge supporter of the Barnstaple-based charity Amigos Worldwide, and worked as a volunteer for Children’s Hospice South West.  He was also made an Honorary Alderman of North Devon District Council last year.  Although he had stepped down from formal public duty in recent years, he was still very much involved in the North Devon theatres, museum and, of course, the Pilton Green Man Festival.  Enormous tributes were paid to Dave in the press and on social media as news of his death spread.  Some of these can be seen in the longer tribute on the Pilton Green Man Festival website.

Pilton will undoubtedly be a poorer place for the loss of Dave Butt.  Many people across the community will miss his support and contribution.  Among his Pilton legacies is a stronger Pilton Green Man Festival where his ability to bring people together and get things to happen has resulted in the growing involvement of the next generation of people willing to help the community come together effectively.  His will be difficult shoes to fill but he surely did much to inspire people to pick up where sadly he has left off.

The Pilton Story had a visit from a wonderful group of Pilton-born ladies who all went to Pilton School.  They are organising a reunion coffee morning for the classes of 1945 – 1955 at the Imperial Hotel, Barnstaple, at 11am on Wednesday May 18th. 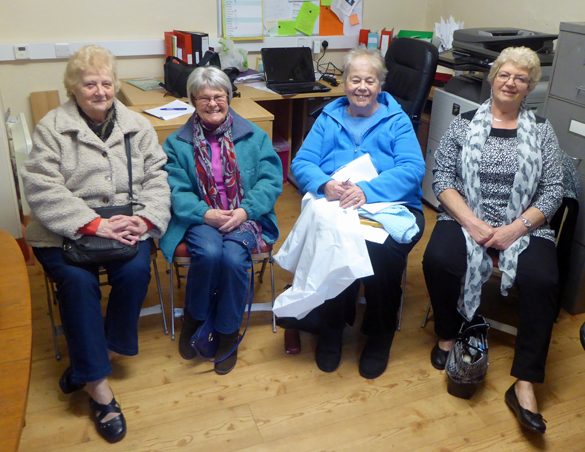 (left to right) Margaret, Jean, Maureen and Marion at The Pilton Story